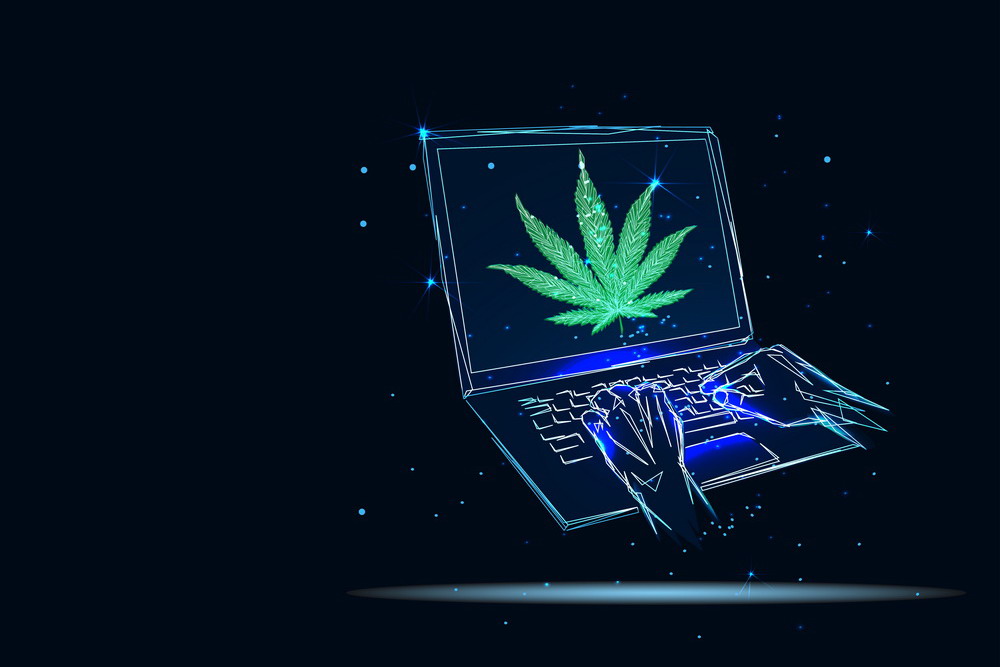 If you follow public opinion polling related to medical and recreational marijuana, you know that growing numbers of Americans fully support both. You probably also know that two-thirds of the states have medical marijuana programs in place. More than a dozen recognize recreational use. What does all of this tell us about our culture?

More specifically, what do national marijuana polls tell us about ourselves as individuals? As with everything else in the marijuana debate, the answer is linked to political views. That’s ultimately the biggest lesson here. It is impossible to discuss marijuana as either a medicine or recreational product without getting into political ideologies.

Speaking of political ideologies, few thought that a state as conservative as Utah would actually legalize medical cannabis. They did with the passage of Proposition 2 in 2018. At the time, conservative Utah lawmakers didn’t want to acquiesce to the will of the people.

It is clear that Utah voters supported medical marijuana in large enough numbers to get the proposition passed. It is also clear that, nationally speaking, the majority of voters believed marijuana should be legalized at the federal level. Some 69% expressed as much in a Quinnipiac University poll conducted in April 2021.

In states where conservatives are in the minority, they are powerless to stop their liberal counterparts from passing pro-marijuana laws. Whether or not that is good depends on your perspective. But once again, what does all this tell us about ourselves?

It’s one thing to visit the Deseret Wellness medical marijuana dispensary in Utah to obtain cannabis by way of a state-issued medical cannabis card. It is an entirely different matter to walk into a Los Angeles dispensary and purchase marijuana for recreational use. The two are not even in the same league.

To look at it another way, alcohol is an ingredient in medications you can find at any neighborhood pharmacy. Taking one of those medications on advice from a doctor is distinctly different from drinking alcohol recreationally.

The question we have to ask ourselves is why people consume marijuana. If it’s for strictly medical purposes, the drug ought to be controlled like any other prescription drug. But if people are using it recreationally, is that any different from recreational drinking?

Intoxicating Substances Are Not Harmless

An honest review of world history clearly demonstrates that human beings have been using intoxicating substances from the very beginning. But that same honest review would also reveal that such substances are not harmless. To claim otherwise is to be disingenuous.

Problem drinking is a global issue. We know that alcohol abuse harms families, steals financial resources, causes needless injuries and deaths, costs people their jobs, and so on. We have entire organizations devoted to making sure people use alcohol responsibly. But why? What are we trying to accomplish by drinking?

It seems like the pro-marijuana movement has continually picked up momentum over the last several years. You may be okay with that. But everything we do as a society has consequences. Rest assured that if we don’t slow down and consider those consequences, they will come back to bite us – just as we’ve seen with alcohol. What will that tell us about ourselves? That depends on whether or not we are willing to face the truth.