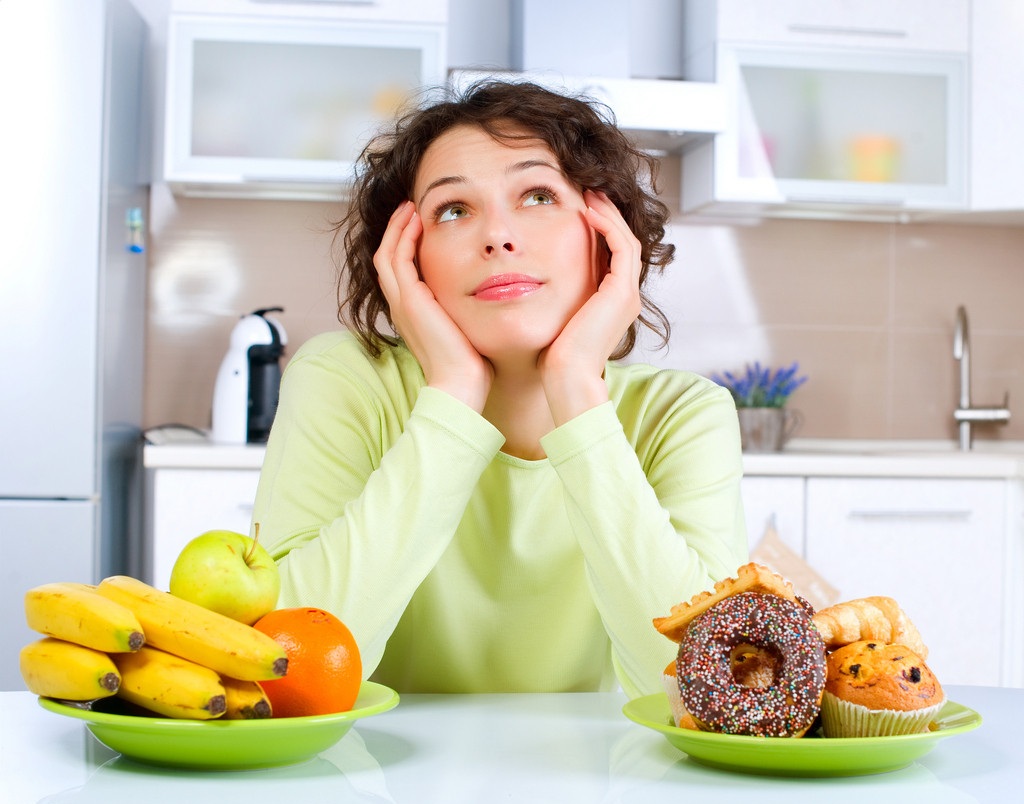 Before recorded history and into the early days of civilization, food was simply consumed where it was found. Life itself revolved around the availability and proximity of food. Some nomadic tribes of people roamed to follow the food, focusing their entire society around the whims of animals like buffalo and antelope. Other civilizations focused more on agriculture, however – the fact still remained the same, the food they found, killed, or produced generally stayed where it was.

Generally, when packaging was needed for food – nature provided all the packaging required, from shells and husks to gourds and animal skins. However, as trade became more important and technology more advanced, food packaging became much more advanced (and effective) as well. With food being sold, exchanged, and transported over miles and miles, the need for reliable packaging increased drastically.

First, containers and packages were made from natural materials, like grass, reeds, logs, and animal parts. These materials were woven into baskets and used to store and transport food with a relative degree of safety. Eventually, boxes were created out of wood for the same purpose. Which leads us to the discovery of metals and ceramics – leading to bigger, better, and more versatile food packaging solutions.

To get an idea of the timeline for food packaging throughout the ages, consider the following:

20,000 years ago indigenous people used natural materials to package their food and transport it over small distances.
Roughly 8,000 to 10,000 years ago, ceramics began to come into use in the middle east, expanding the possibilities when it came to storage and transportation.
Approximately 5,000 years ago, according to archaeologists that have unearthed Egyptian tombs, food storage got even more complex when the Egyptian people actually used wood barrels, crates, and boxes for storage.
3500 years ago the mass production of ceramics, the invention of the pottery wheel, and the widespread use of pottery enabled cultures to transport perishables further than ever before.
2,500 years ago glass containers came into prominence when the Syrians developed glass blowing. Combined with various forms of sealing glass, this method of food packaging brought transportation and preservation to new levels.
2,000 years ago – paper-like fibers began to be used for various forms of wrapping and packaging
In the Last 1,000 years, the innovation brought to food packaging has been groundbreaking. With global borders falling away, trade flourishing, and the need for more effective protection, transport, and preservation – wood crates, metal packaging, and specially treated cardboard packaging has come into prominence to deliver the reliability societies everywhere expect.

Healthy Habits To Adopt In The Workplace

How to Reduce Inflammation 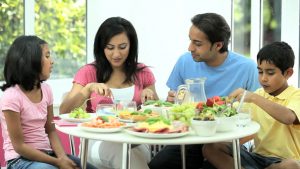